Yogoda Satsanga Sakha Ashram at Dwarahat was inaugurated in 1983. Dwarahat is a small town near Ranikhet in the Himalayan region of North India. It has an average altitude of 1,500 m (5,000 ft.). The mountainous region around Dwarahat is hallowed with memories of Mahavatar Babaji, the first in the line of YSS Gurus, who revived the ancient technique of Kriya Yoga in 1861 and made it available to the world through his exalted disciple Lahiri Mahasaya. The spiritual significance of this great event is vividly depicted through the words of Babaji as mentioned by Paramahansa Yoganandaji in his book Autobiography of a Yogi in the chapter “Materializing a Palace in the Himalayas.”

The YSS Ashram is located about 1.5 km from Dwarahat town and is surrounded by pine forest on all sides. On the way from town to the Ashram, to the right is the Government Rest House where Sri Daya Mata (third President and Spiritual Head of YSS/SRF from 1955 until her passing in 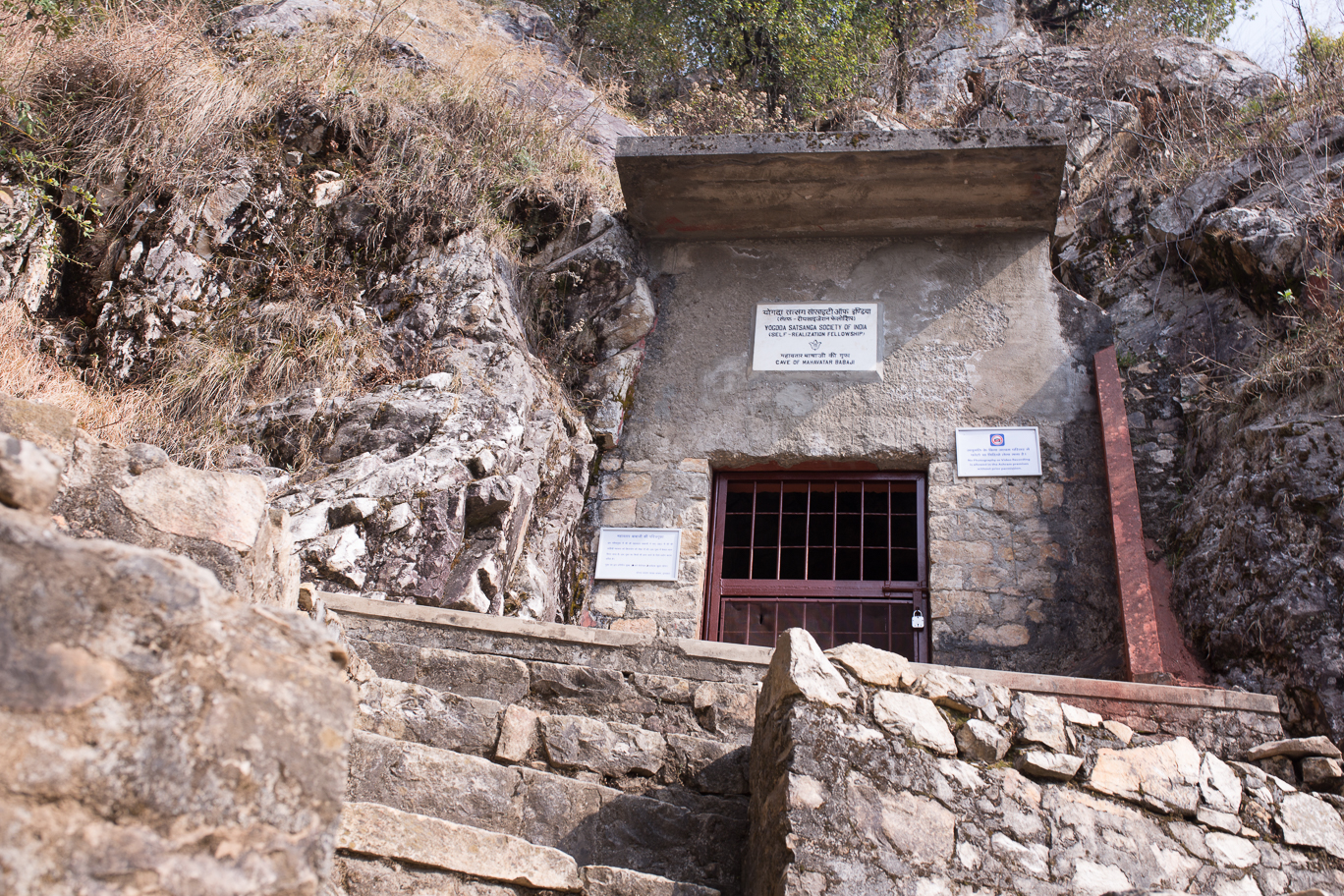 2010) had stayed during her visit to the cave in 1963-64 and had a divine vision of Mahavatar Babaji. Her experience with the great guru at the rest house and the cave is vividly described in her book Only Love in the chapter entitled "A Blessing from Mahavatar Babaji."

Babaji's Cave area is the place where Babaji initiated Lahiri Mahasaya into Kriya Yoga in 1861. All Kriyabans trace their lineage to this event.

The cave is on Pandukholi Mountain beyond the hamlet of Kukuchina (25 km from Dwarahat). 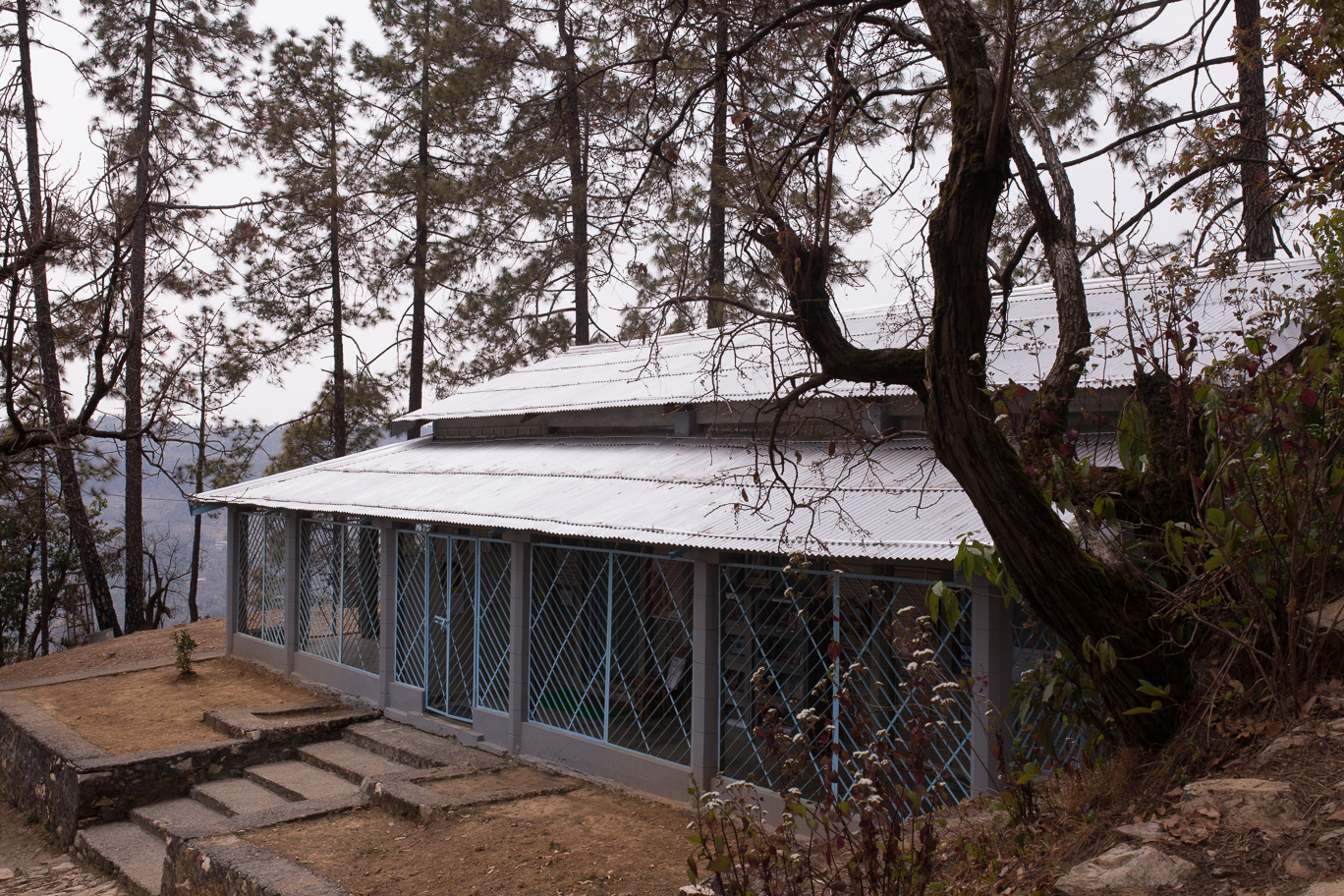 The mountain path to the cave has been renovated. The climb to the cave takes about one hour for the average person. During the rains, there are a few streams along the way which feed the Gogash River mentioned in Autobiography of a Yogi.

YSS/SRF Lesson students who practice daily meditation as taught in the Lessons are welcome to stay in the ashram for spiritual renewal by participating in the daily routine of the ashram. 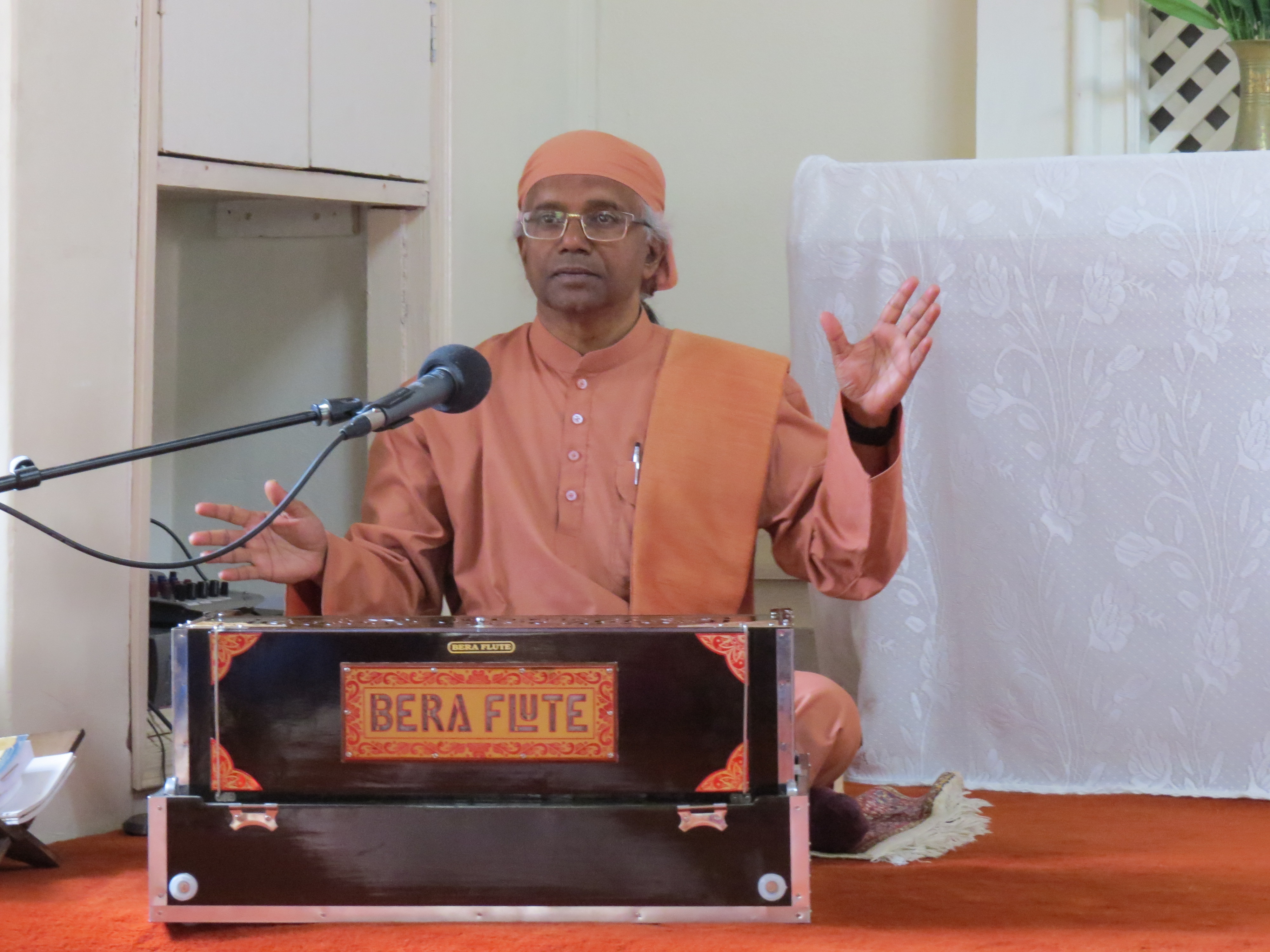 The various spiritual activities at the Ashram include daily practice of the Energization Exercises and group meditations, Sunday satsangas, celebration of Yoganandaji’s birthday on January 5, Mahavatar Babaji’s Smriti Divas on July 25 (which also includes a Yatra from the Ashram to Babaji’s cave), and an annual Sadhana Sangam from September 26 to September 30. Functions are also held to commemorate the Avirbhav and Mahasamadhi anniversaries of the YSS Gurus. Read More

The Dwarahat Ashram welcomes all YSS/SRF devotees to participate in 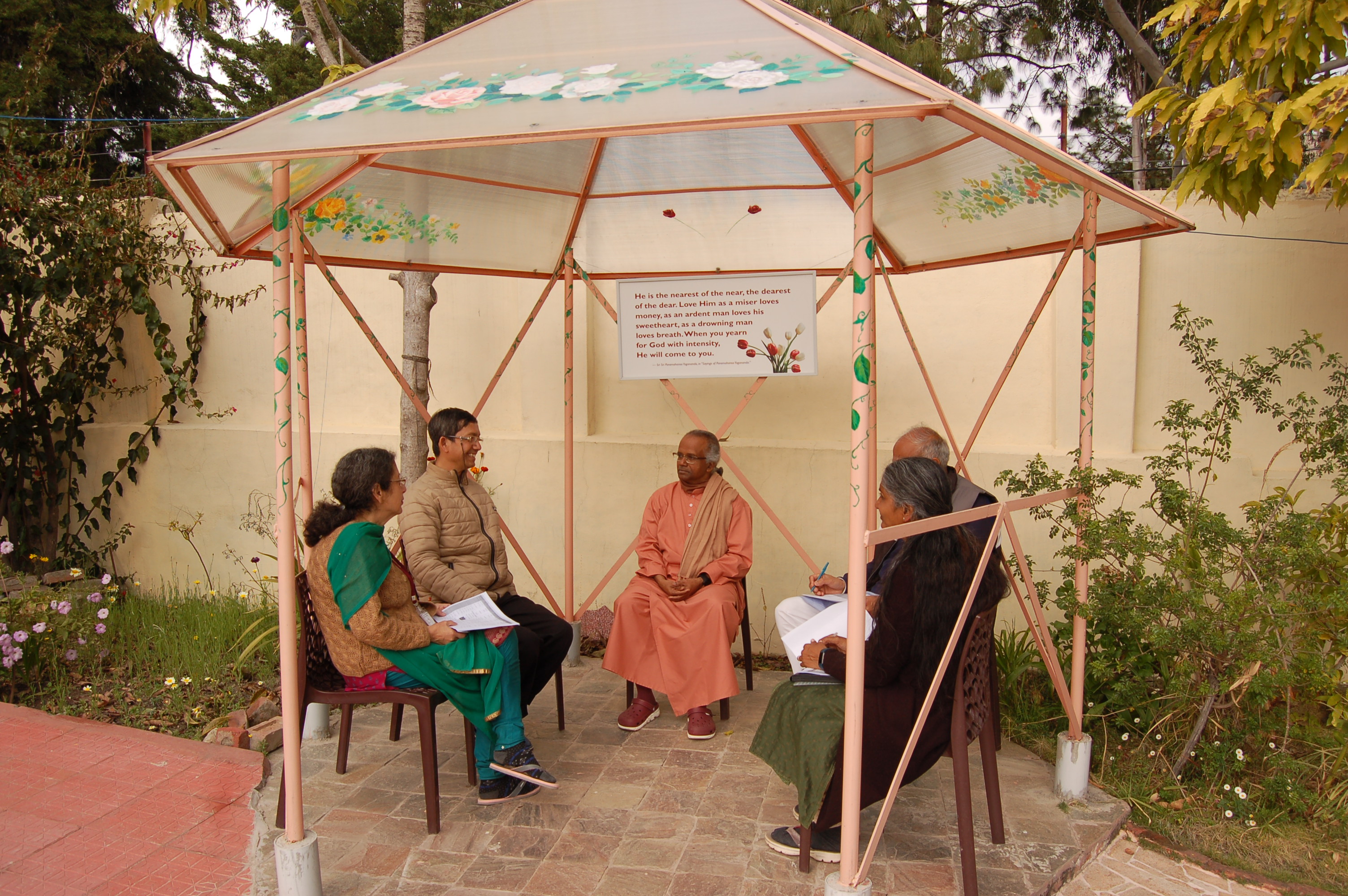 individual as well as group retreats conducted by sannyasis. The conducted retreats include periods of silence, the practice of the Energization Exercises and group meditation every morning and evening, review of the meditation techniques and classes on “How-to-Live” principles as taught by Paramahansa Yoganandaji. 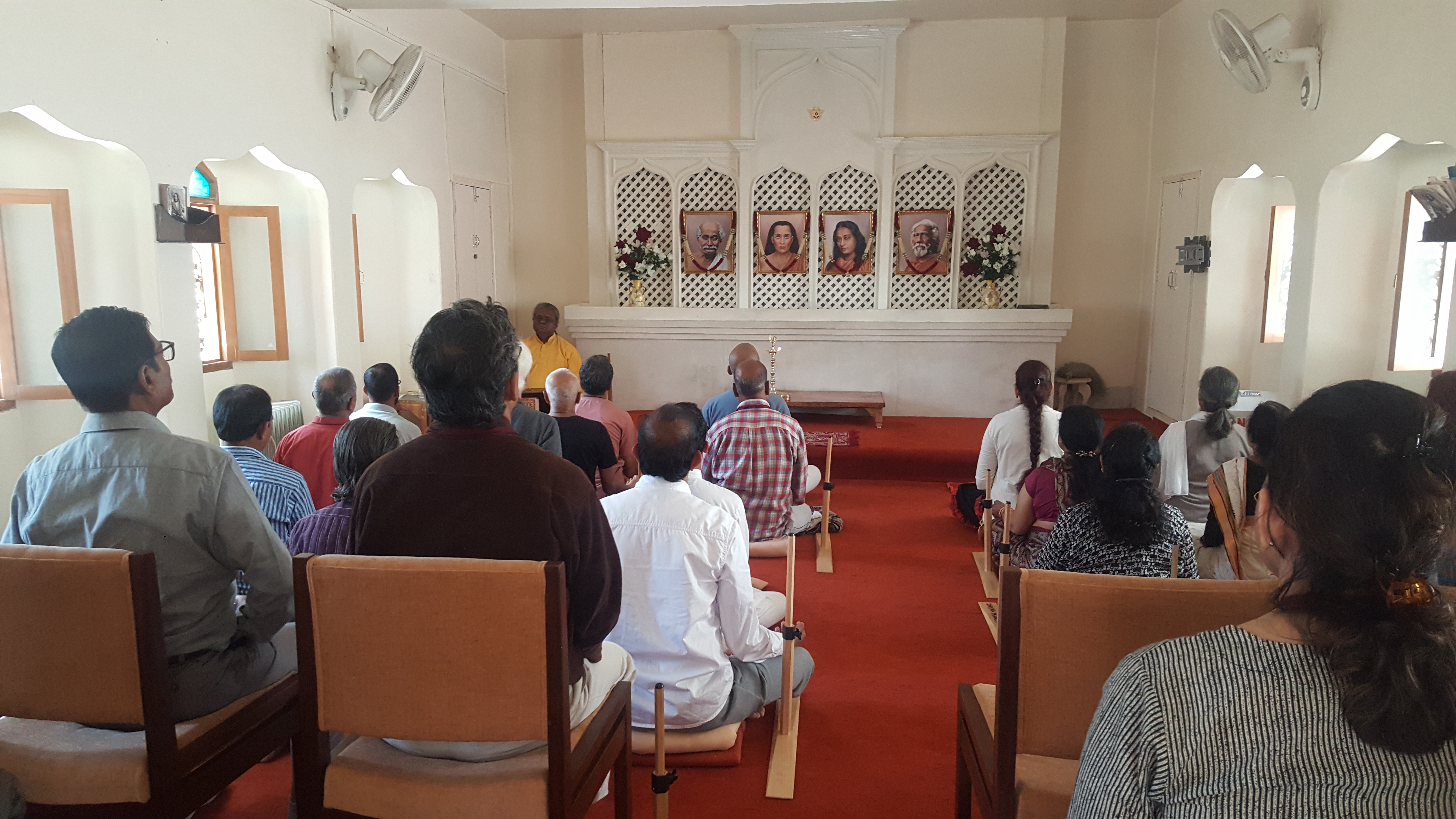 Devotees may join long meditations scheduled at YSS Dwarahat Ashram once a month, usually on a Sunday. These are conducted by YSS sannyasis. The programmes comprise of prayer, reading, chanting, and meditation. There is a break of half-an-hour in between.

The schedule for Long Meditations in 2019 can be accessed here. 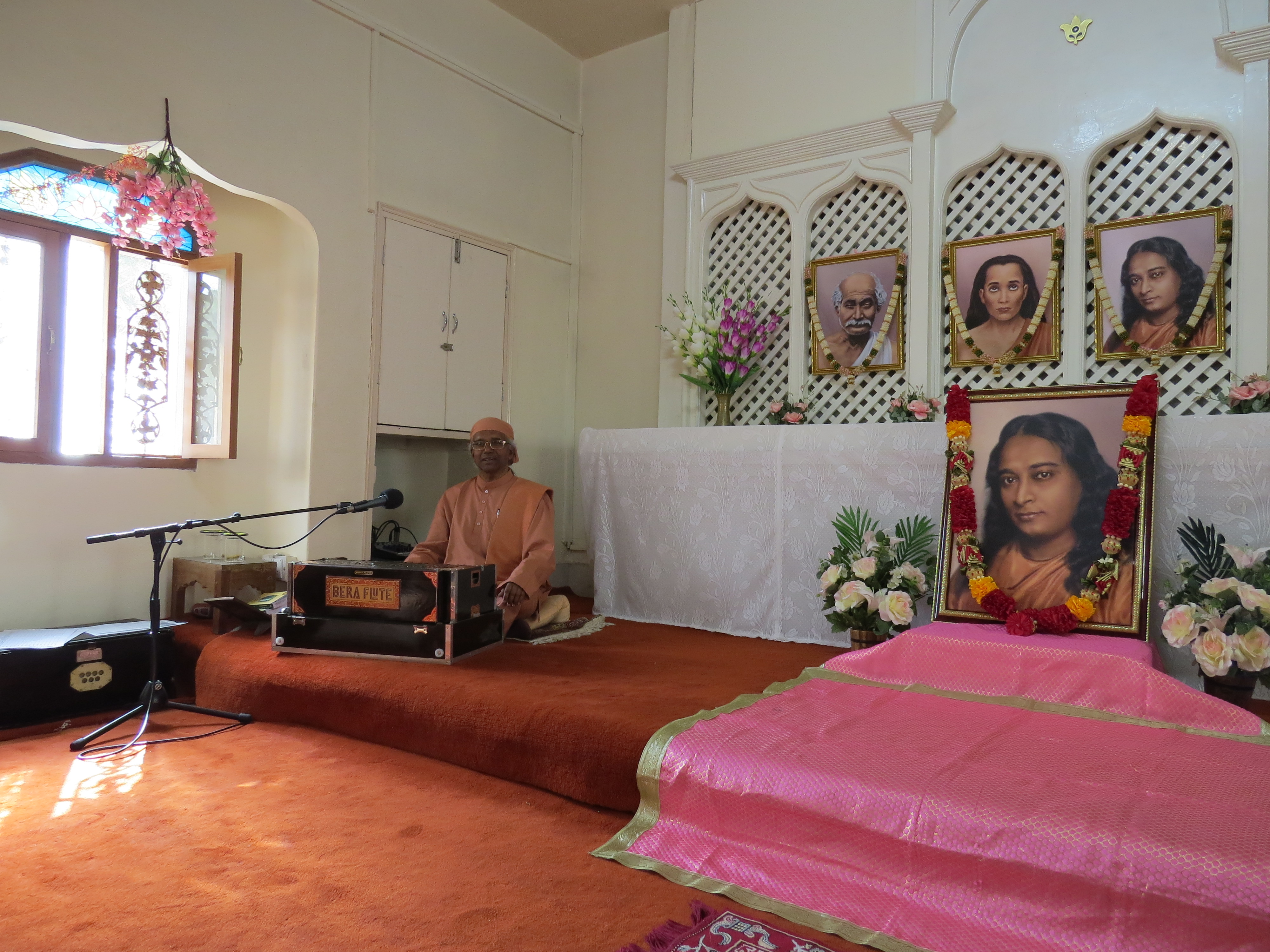 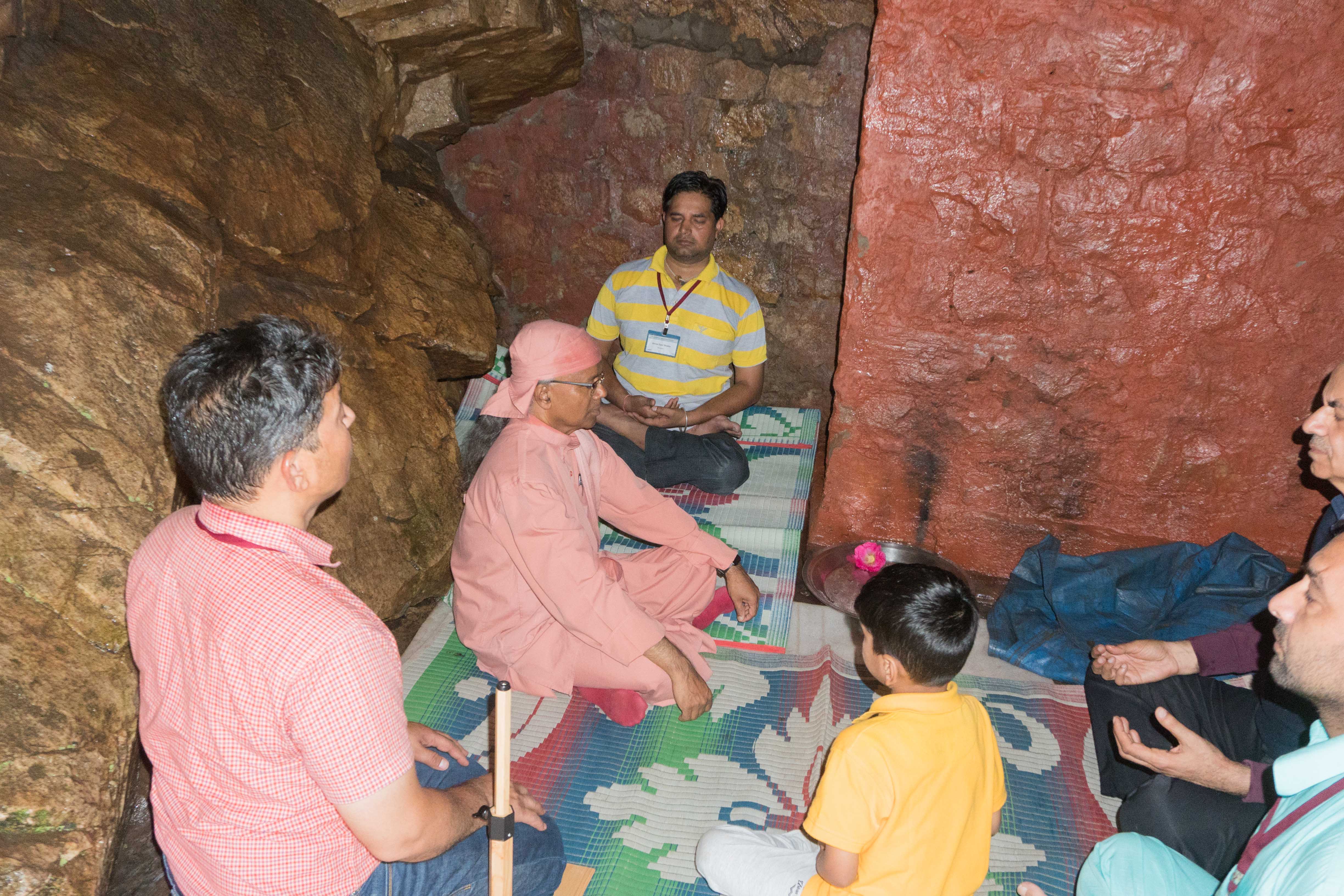 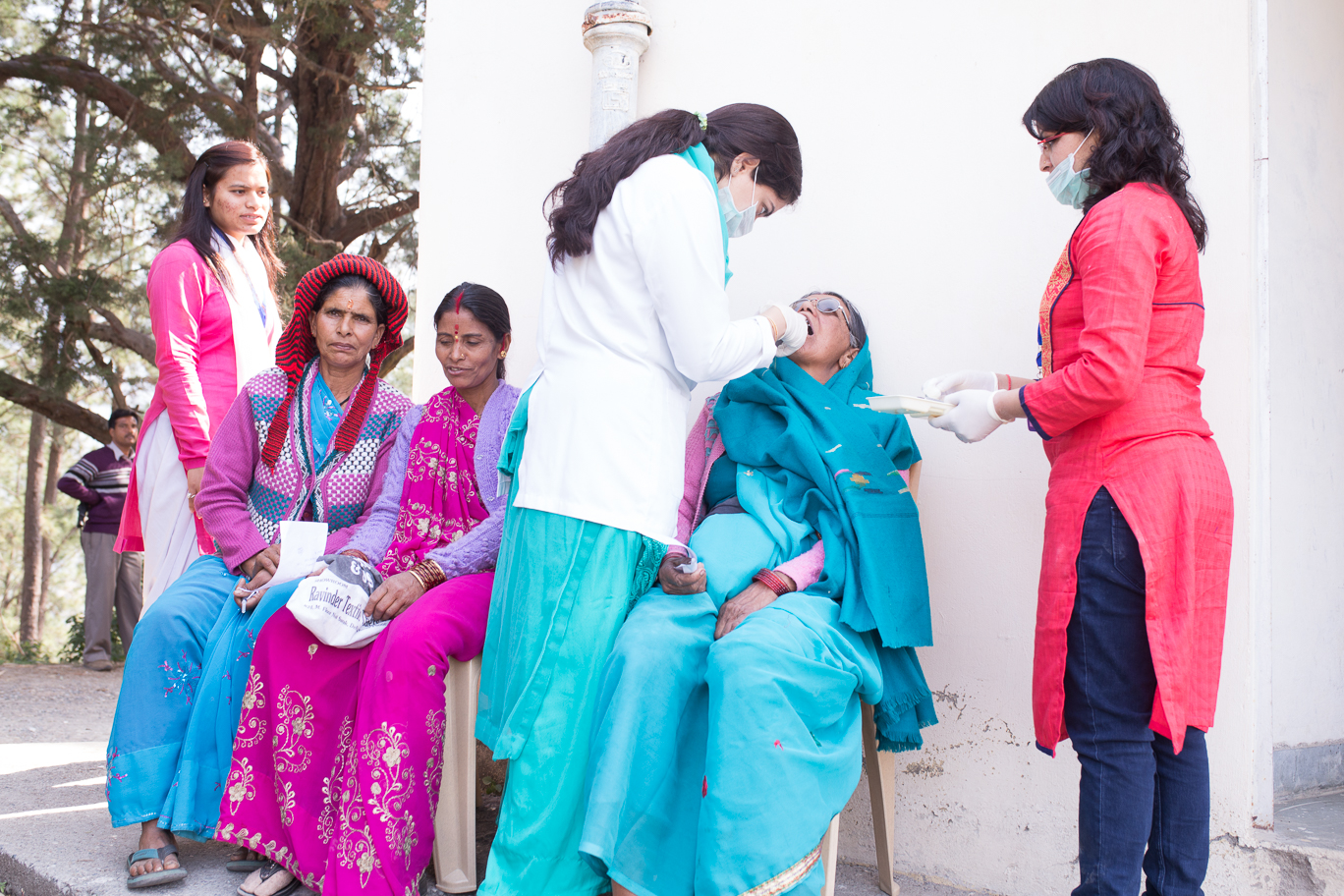 “To serve mankind as one’s larger Self” is one of the goals of YSS. In keeping with this ideal, the Ashram organizes medical camps twice a year around April and October for the poor and needy residents of the neighbourhood. The Ashram also runs a charitable primary school for local children from kindergarten to fifth grade. For these children, a summer camp is organized annually by the Ashram during which the children participate in various events related to meditation, yoga, art, music, and sports.  Read More 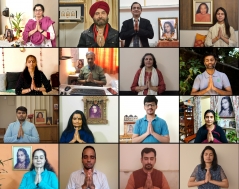 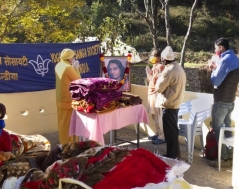 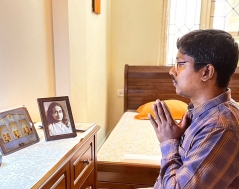 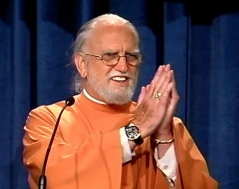